This memorial tour to Sachsenhausen is the most popular tour of Berlin Shuttle Transfer. Sachsenhausen Oranienburg was one of the biggest Nazi concentration camps.

At the beginning, the camp used to be used as a prison for political prisoners. Built in 1936, was serving till the end of the war and next used as a NKVD camp till the end of ‘40s. Now the buildings as well as the whole area are a huge place of memory of thousands victims of Nazism. The museum is a must when visiting Germany. Sachsenhausen is located about 40 kilometres north of Berlin and getting there takes about 40 minutes.

The whole trips duration is 8 hours. The tour is very complex and includes many spots across the camp as well as 1-hour-lasting talk about living in the camp during the World War II. You will learn a lot about way the camp staff was treating the prisoners. Part of the lecture is devoted to the punishment subject area. Well, punishment in the camp was very harsh and brutal.

For example for an escape attempt the prisoner was hanged in public in front of the rest of the prisoners. That was due to warn others against akin “crimes”. The tour is guided by professional english speaking guide who will answer all you questions relating to the World War II. In the middle of sightseeing we will stop for an hour in local restaurant for a lunch that is included into the price of the tour.

After that we will take a walk through the camps halls where you will have a chance to see thousands of photographs of the Nazi’s victims hanged on the walls. Also we will take you to around the places where the prisoners were sleeping. It is worth adding that they were not allowed to sleep more then 5 hours a day. 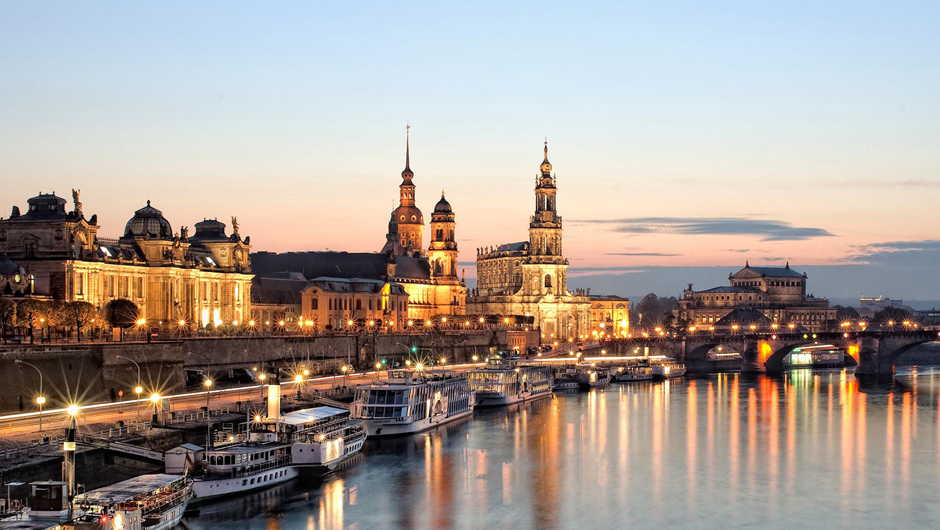 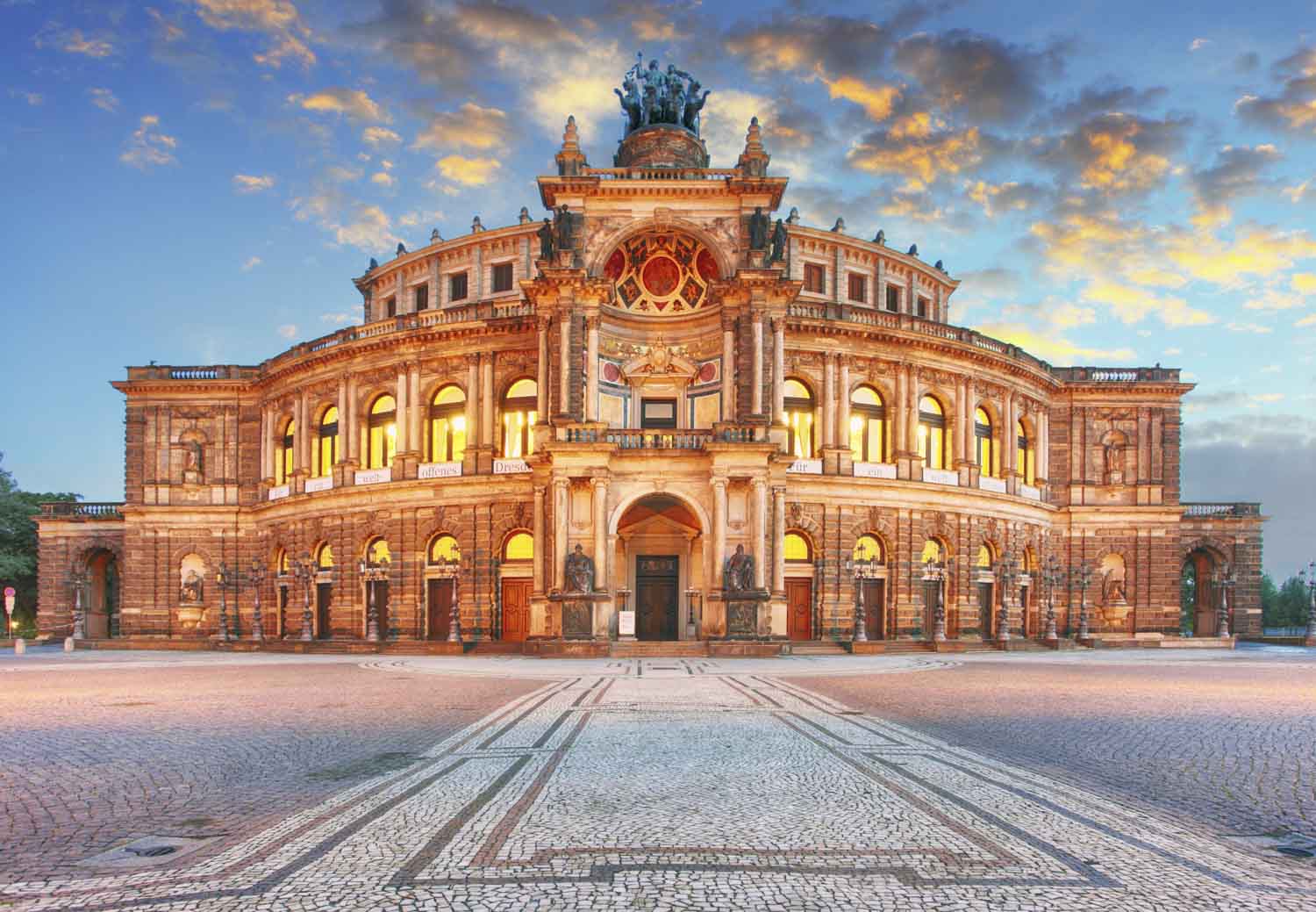 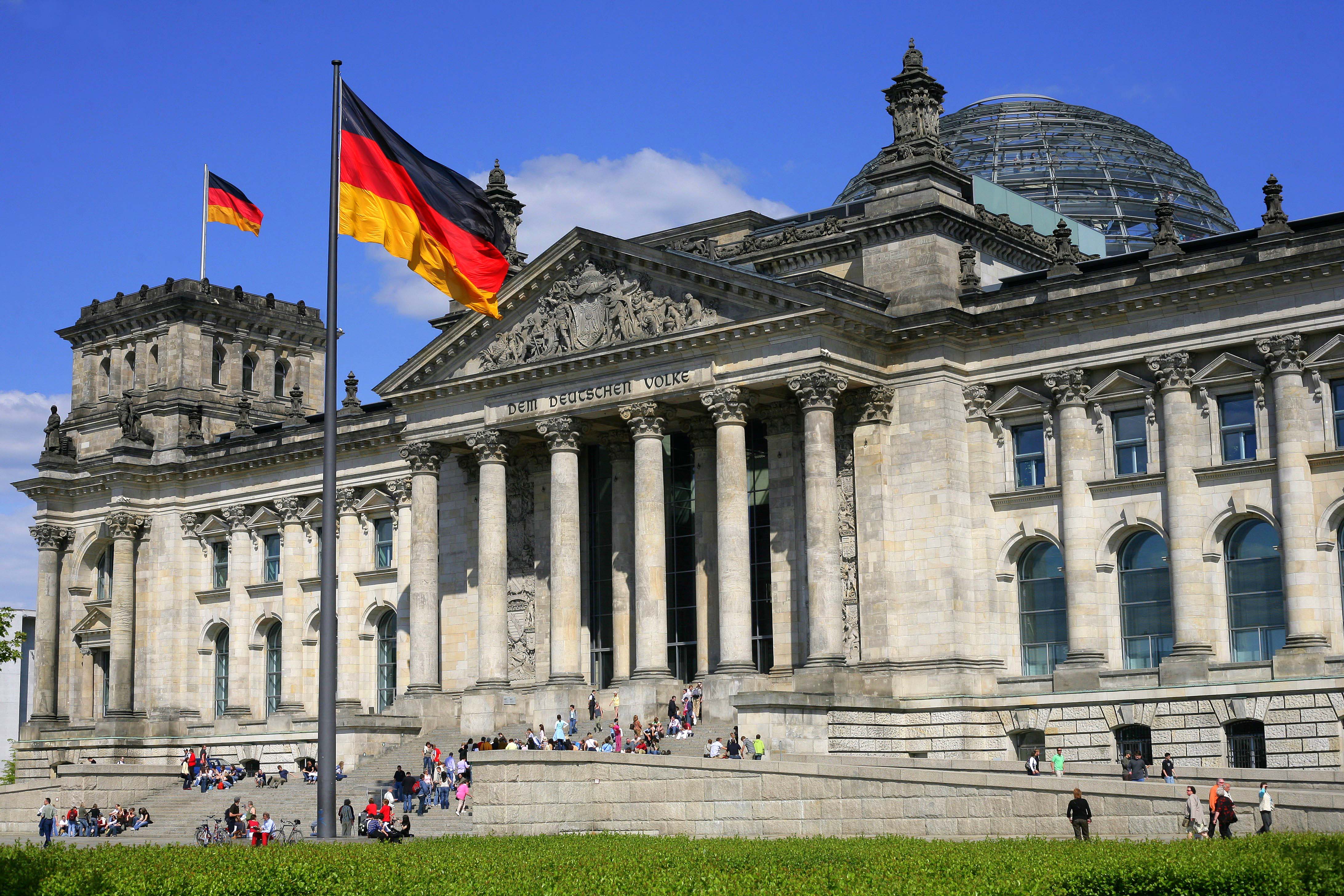 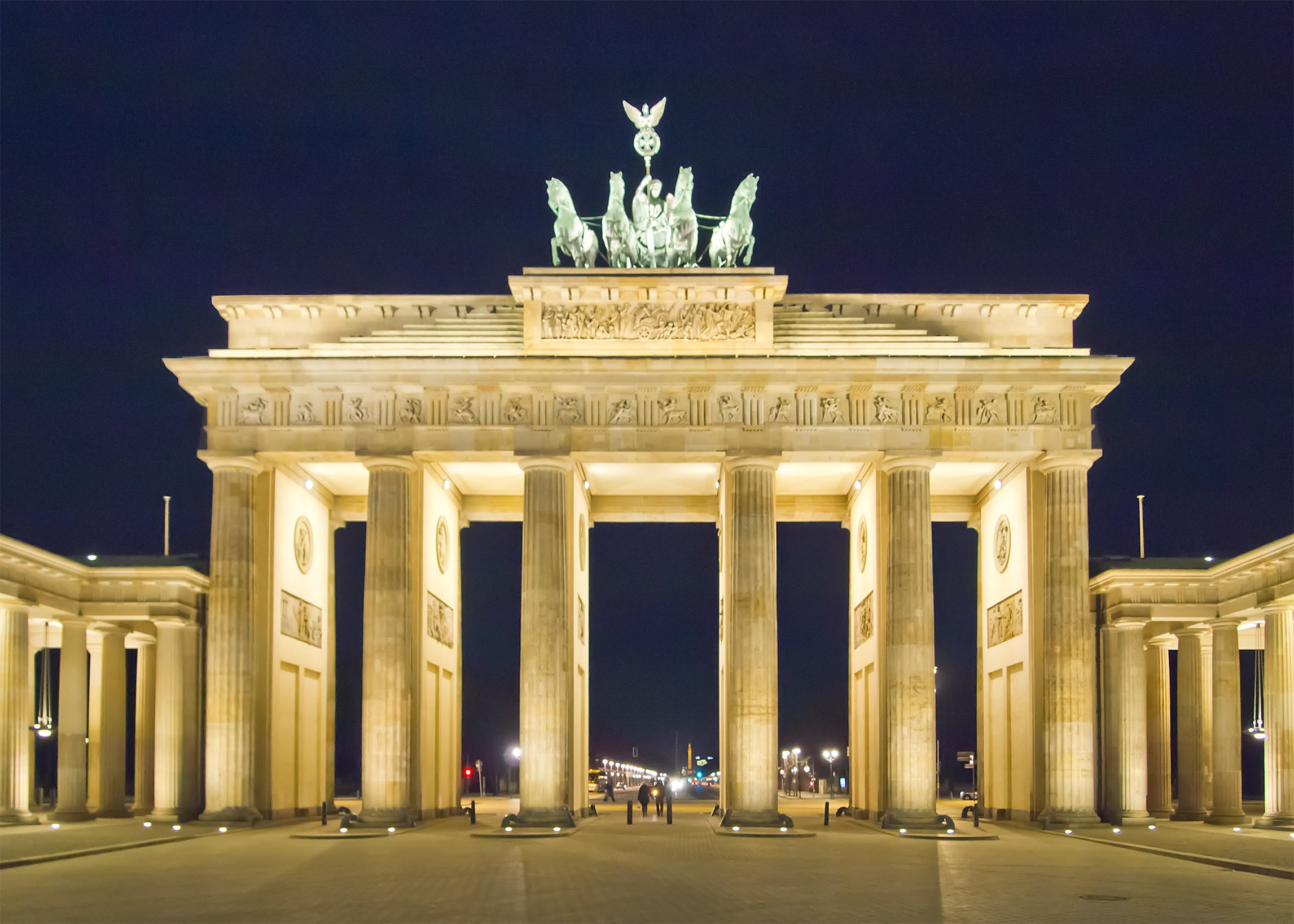